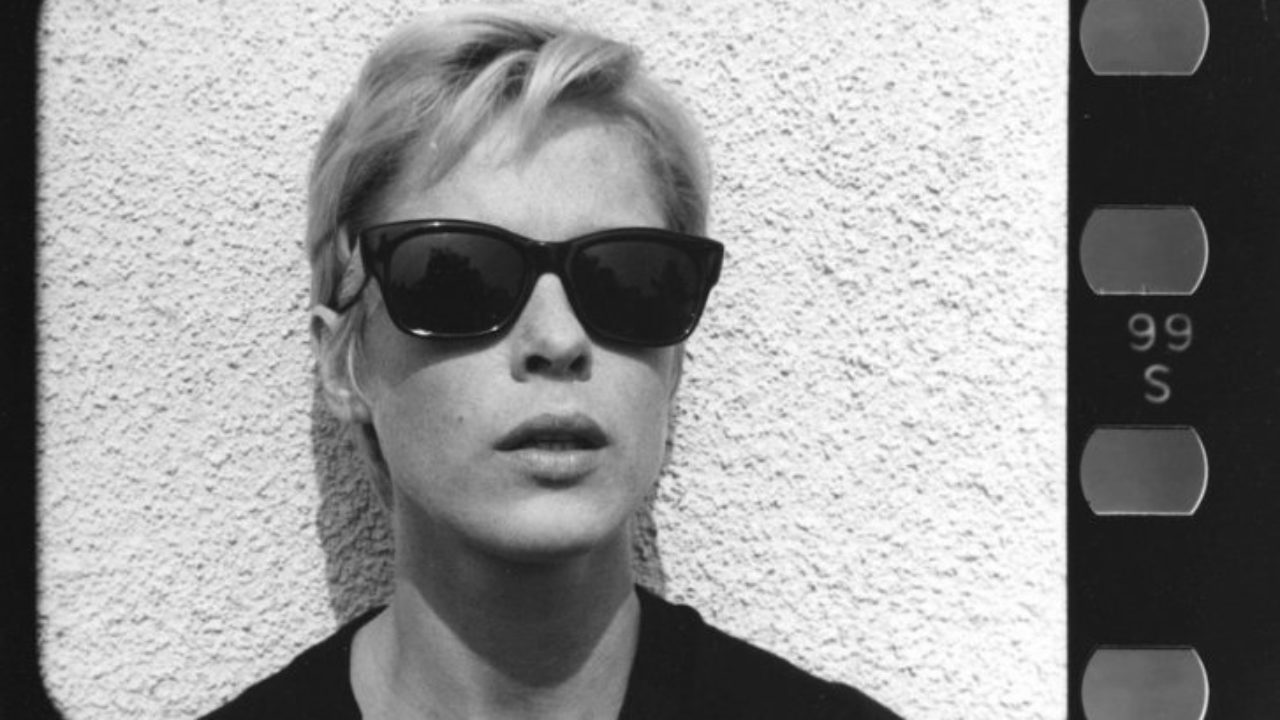 Bibi Andersson, the Swedish actress who starred in 13 Ingmar Bergman films, died Sunday in Stockholm. She was 83.

Director Christina Olofson confirmed her death to several outlets. Andersson had suffered a stroke in 2009 and was hospitalized.

Andersson made a name herself after her type-defying role in 1966’s “Persona,” for which she received the award for best actress at the 4th Guldbagge Awards, the Swedish equivalent of the Academy Awards. Previous to the role, she was generally cast in more innocent parts, like in “The Seventh Seal” and “Wild Strawberries.”

Andersson won the silver bear for best actress as the Berlin Film Festival in 1963 for her work in Vilgot Sjöman’s “The Mistress” and in 1968, she was nominated for best foreign actress at the BAFTAs for her roles in both “Persona” and “Syskonbädd 1782.” After her “Persona” fame, she went on to work consistently throughout the ’60s and ’70s and accumulated roles in more than 50 films, including John Huston’s “The Kremlin Letter” and Robert Altman’s “Quintet.”

Andersson had joined the Dramaten (Royal Dramatic Theatre) in her early years and continued to perform throughout her film career. In 1990, she began working as a theatre director, directing several plays for the Dramaten, Sweden’s national stage.

She is survived by one child and her husband, Gabriel Mora Baeza.