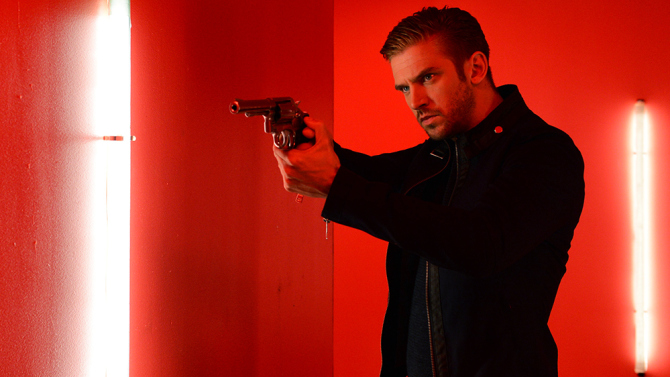 The movie was premiered at the Sundance Film Festival in 2014 and it received a positive review from both critics and audience.