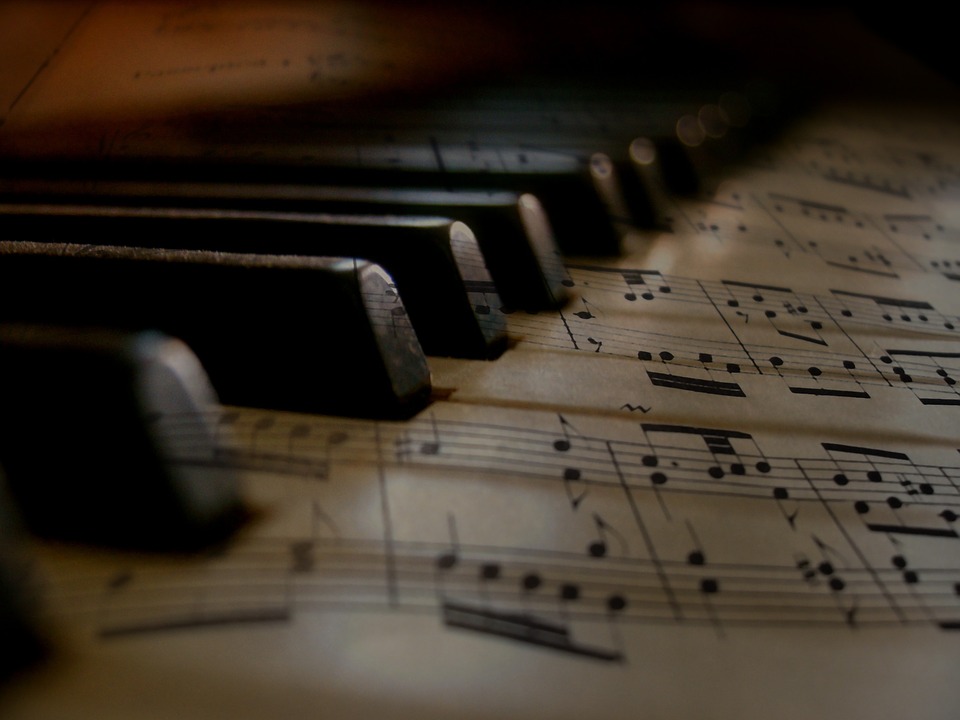 World-renowned Spanish tenor Placido Domingo will appear on stage together with his son for the first time in Hungary on August 28, in Szeged, in southern Hungary.