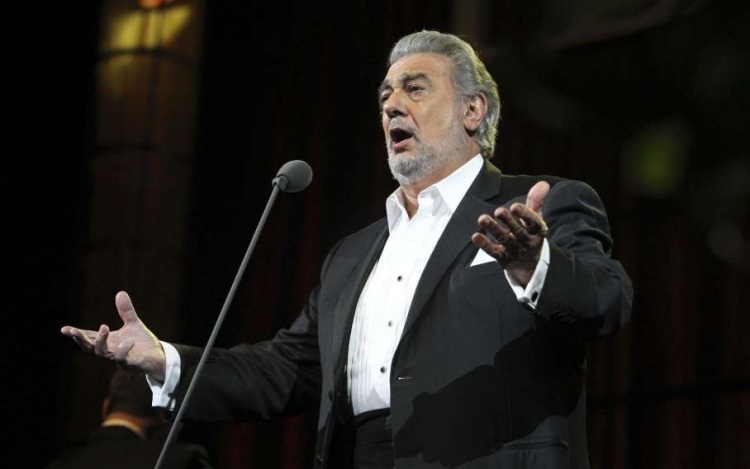 World-renowned Spanish tenor Placido Domingo will appear on stage together with his son for the first time in Hungary on August 28, in Szeged, in southern Hungary.

The festival was established in New York in 2017 to honour Placido Domingo for his artistic achievements and humanitarian work.