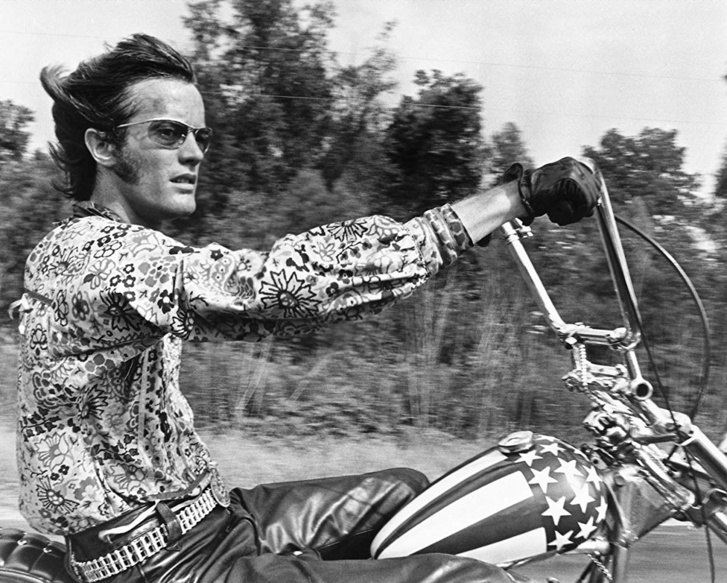 On the 16th of August, Peter Fonda, American actor and film director died at the age of 79 in his home in Los Angeles, USA.

The iconic star – featuring such films as Easy Rider (1969) and Ulee’s Gold (1997) – was suffering from lung cancer. He was the son of Henry Fonda, younger brother of Jane Fonda, and father of Bridget and Justin Fonda. 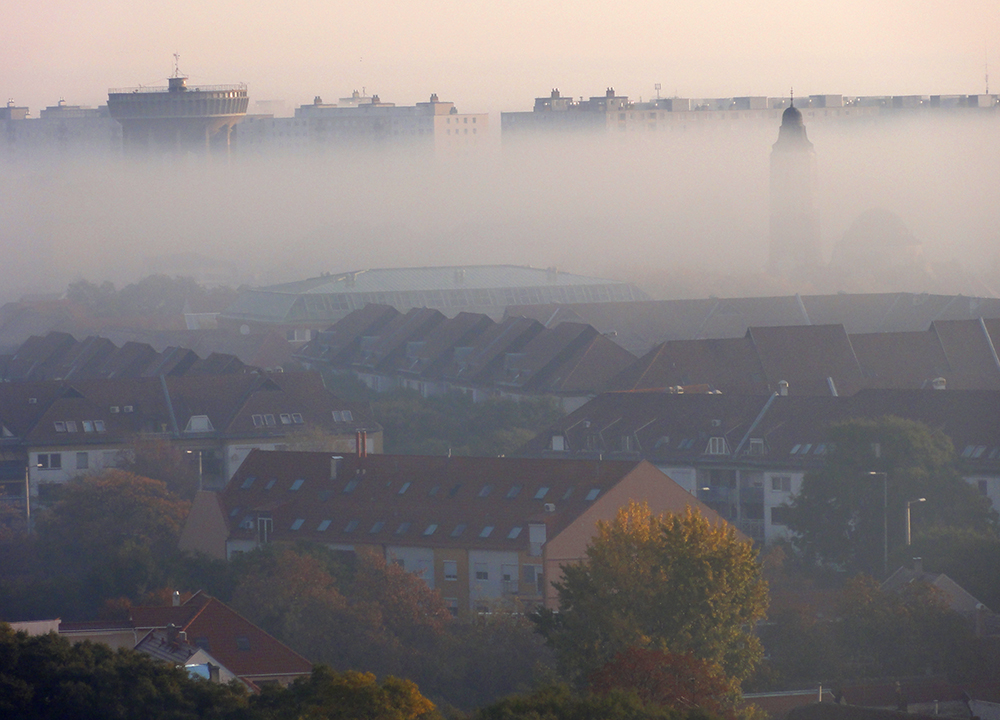 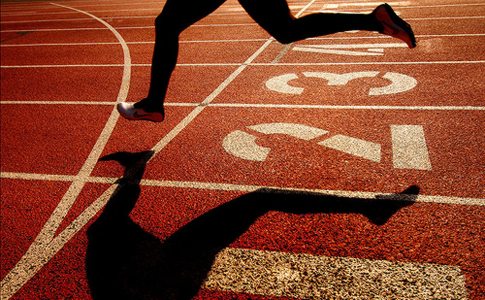