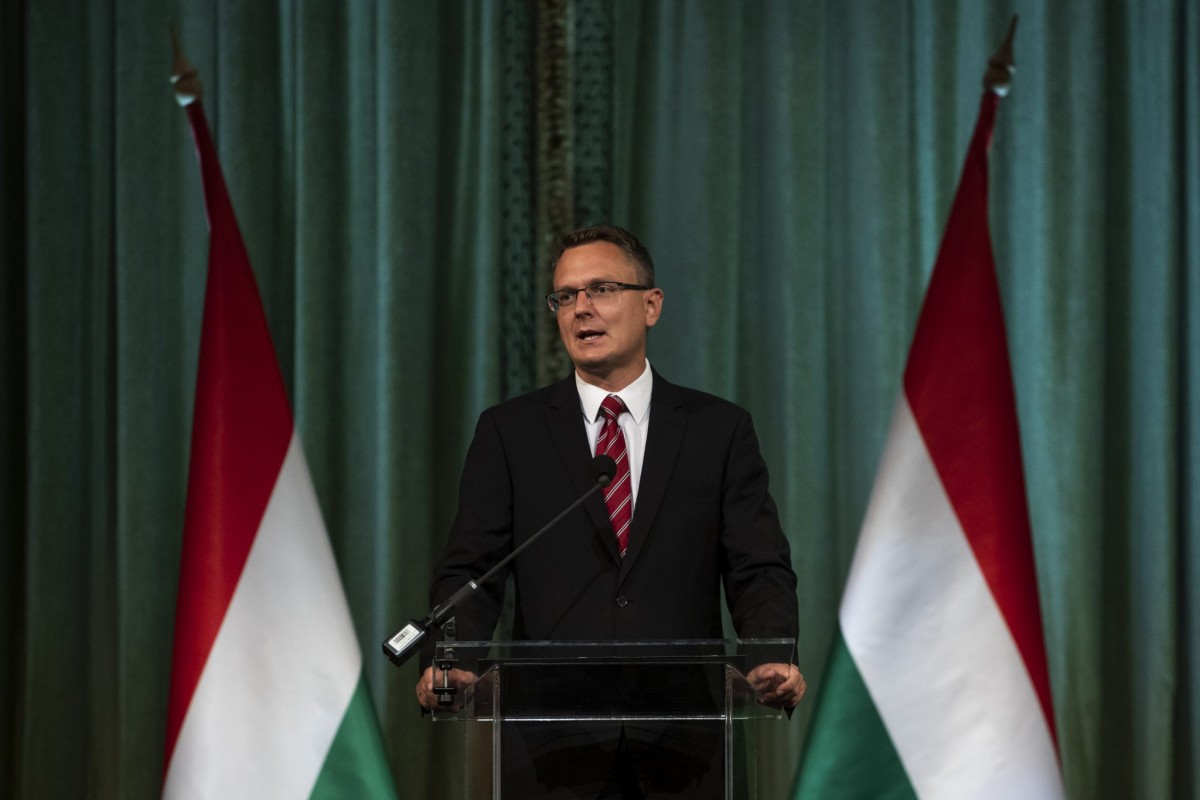 Hungarians have a duty to honour the memories of the roughly 100 million victims of communist dictatorships worldwide, a human resources ministry official said in Kismaros, in northern Hungary. In a speech after a mass held in the village’s Catholic church, state secretary Bence Rétvári noted that Hungary’s foreign minister has been authorised to initiate that the United Nations designate an international memorial day in tribute to the victims of communist dictatorships. Rétvári said Péter Szijjártó has already presented the draft resolution on the subject to Hungary’s V4, European Union and NATO partners. The state secretary also noted that eight Hungarian and ten American representatives have already asked the UN Secretary-General in the past to designate a memorial day in honour of the victims of communism, but this has yet to happen.

The deportations started in the autumn of 1944 and took place over a period of several months. The first survivors did not return to Hungary until nearly a decade later, in November 1953. 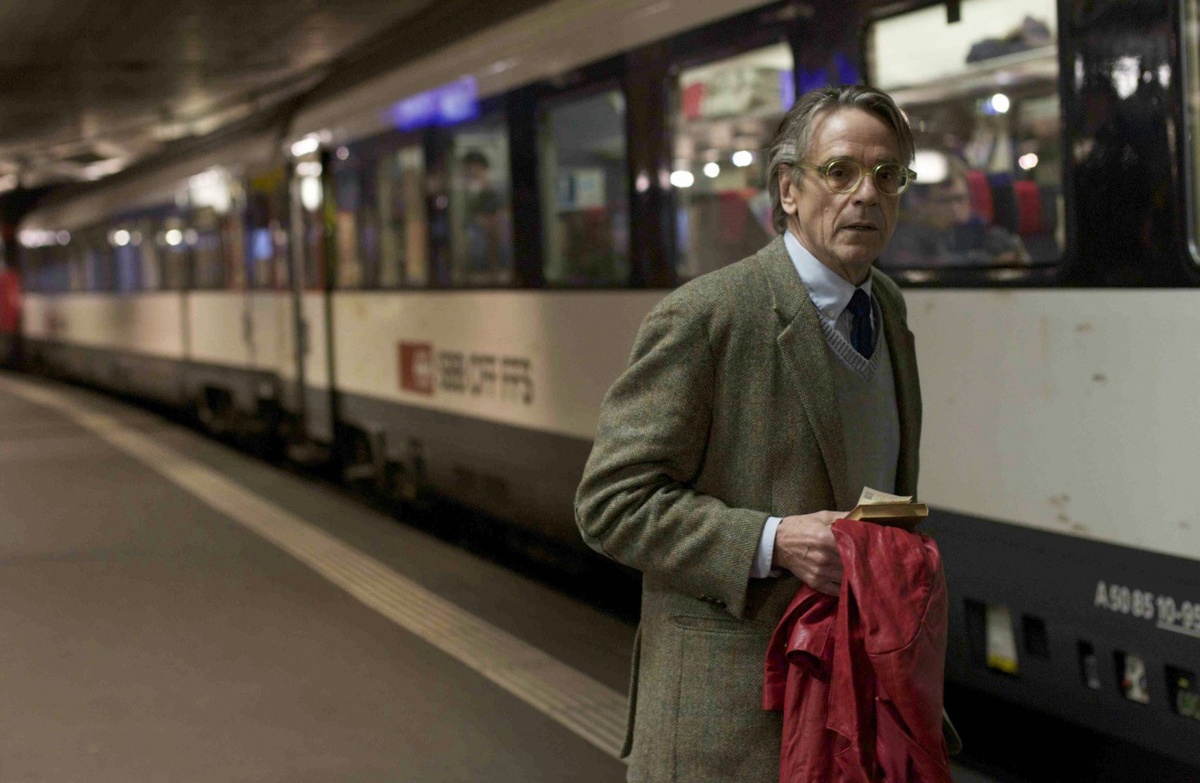 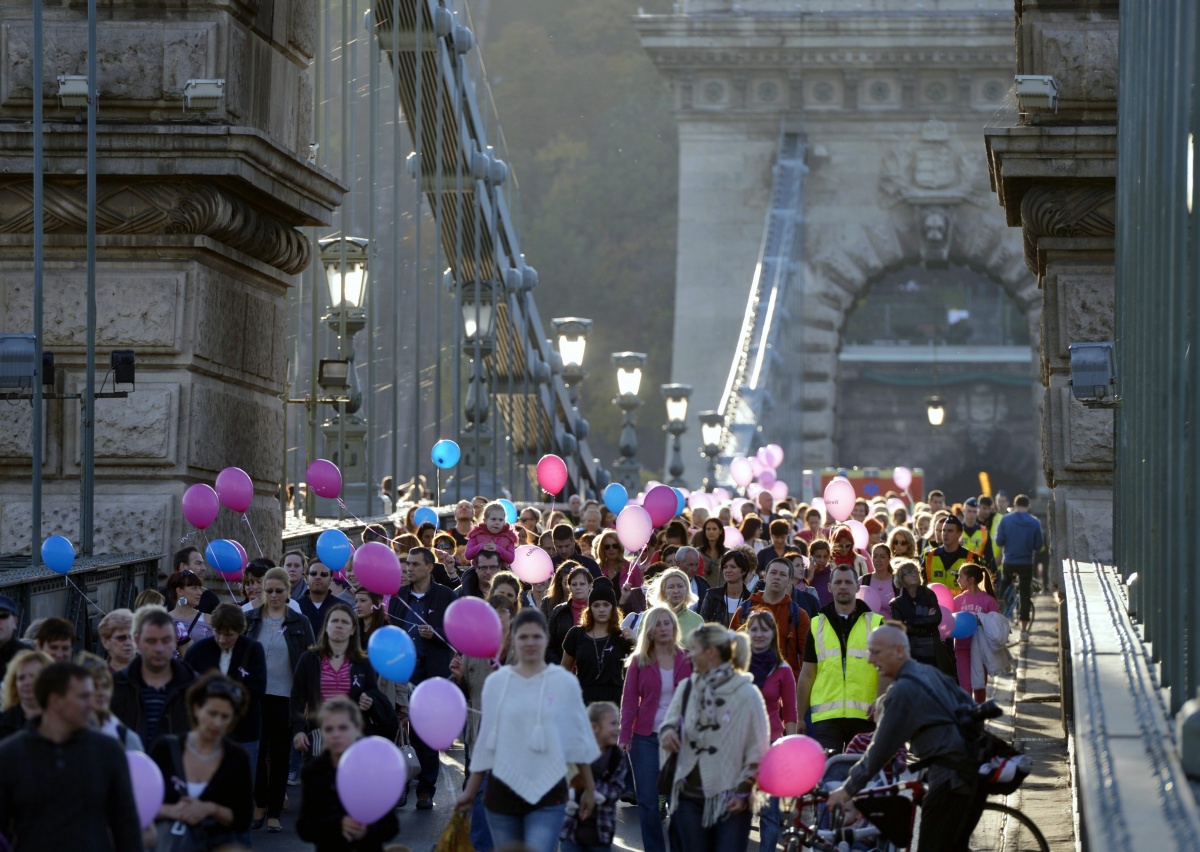 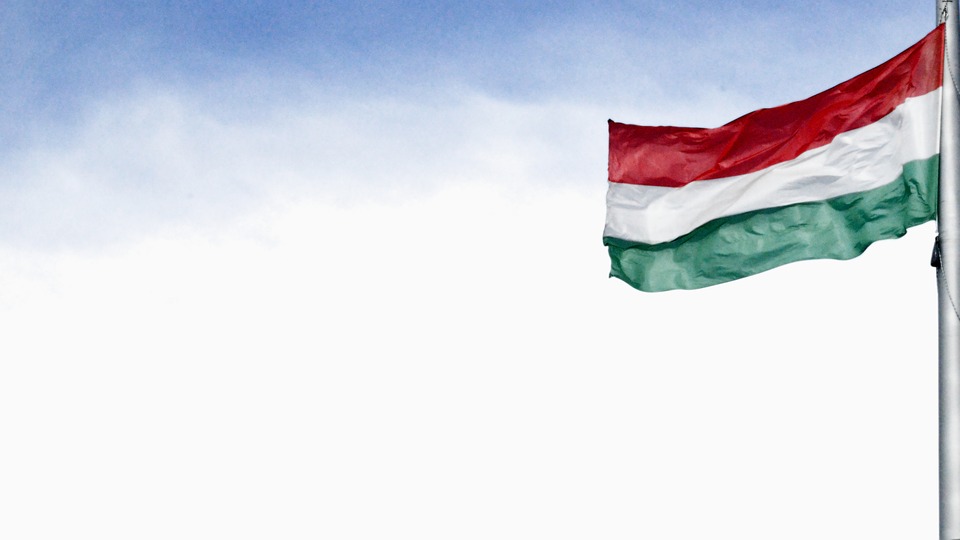