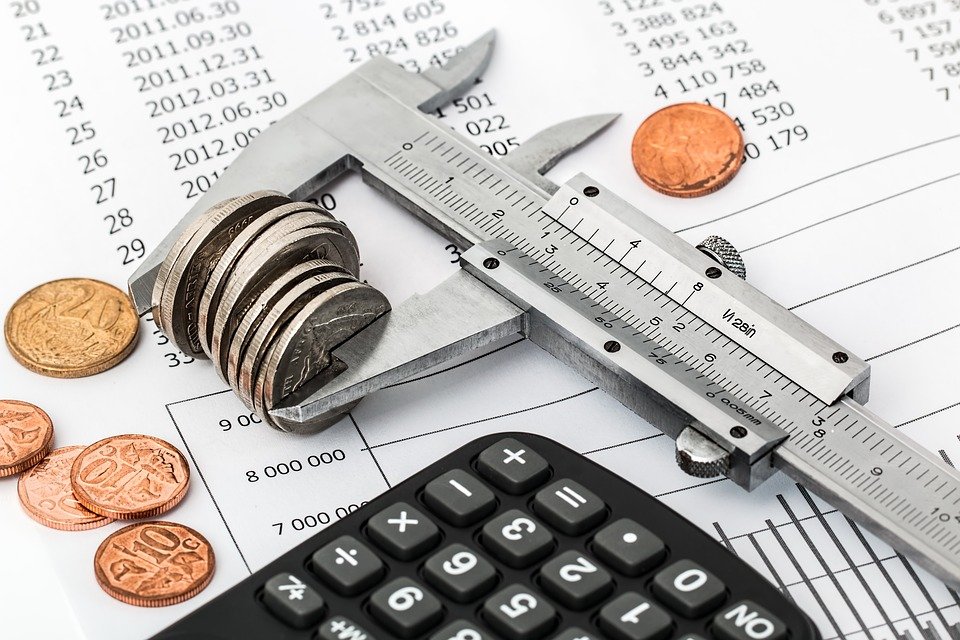 The opposition Democratic Coalition (DK) called on the prime minister to explain the high level of state debt. “The amount accumulated in state debt is almost twice the amount held in 2010.

The figure is terms of the country’s GDP is also worse, 81.2%, compared to 80.2% ten years ago,” deputy party leader László Varju said. He called it “outrageous and shameful” that the government of Viktor Orbán “has pushed the country into a debt service for several years for the sake of the opportunity to steal [public monies] and make luxury investments”. “What we have instead of crisis management, job protection and state wage subsidies is the construction of sports stadiums, a hunting expo and the Budapest-Belgrade railway line,” Varju said. 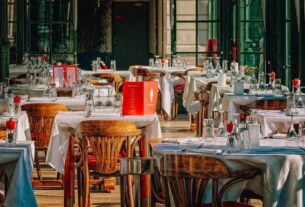 Restaurants to Reopen Only Once Mass Vaccinations Under Way 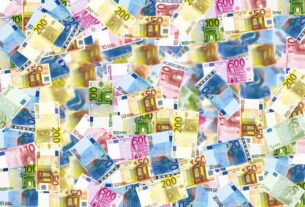 Hungary Central Bank Keeps Base Rate on Hold at 0.60% 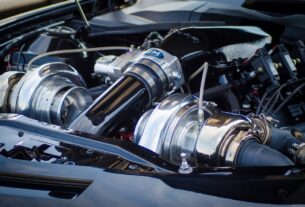 US Automotive Companies to Invest HuF 12 BN in Hungary