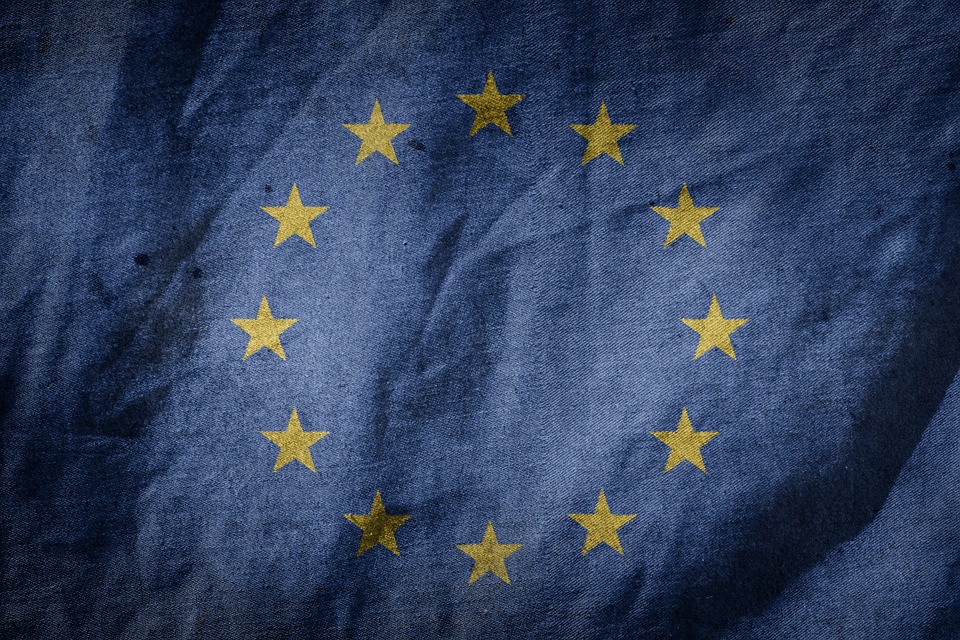 €1.5 billion is being made available to small and medium-sized enterprises (SMEs) at favourable interest rates and with long maturities to tackle the COVID-19 crisis thanks to cooperation between the European Investment Bank (EIB) and CDP.

This operation signed in Rome between the EU bank’s Vice-President Dario Scannapieco and CDP’s CEO Fabrizio Palermo will lead to an agreement between CDP and ABI enabling the banks to use the EIB funds to grant loans to businesses.

Under the agreement, the EIB is financing the “Business Platform” instrument to the tune of €1.5 billion thanks to which CDP will address the financing needs of SMEs and mid-caps through cooperation with the banking sector and thus provide extensive support to the final beneficiaries nationwide.

The potential beneficiaries of the resources are SMEs (with up to 250 employees according to the European Union’s definition) and mid-caps (3 000 staff) operating in all productive sectors. The new loans are also available to business networks, associations of businesses defined by Law No 33 of 2009, and to business organisations.

The projects can concern (i) so-called “working capital”, namely the liquidity needs generated by the current grave crisis and associated with a particular company’s typical business activity, and (ii) multiannual investments, the driver of post-crisis recovery.

Thanks to the fact that EIB funds can also be onlent via the smallest banks, the operation will extend the financial benefits far and wide, enabling around 6 000 Italian businesses to receive an estimated average of €250 000 per project supported. The loans can have maturities of up to 10 years.

“Following the public health emergency there is a pressing need to support the productive sector: that’s why the EIB has been quick to react by providing financial resources on favourable terms to CDP so that these can be passed on to SMEs. This is the first part of a commitment that will grow in the coming weeks to show Italian families and businesses that the EU and its institutions stand ready to assist”, said EIB Vice-President Dario Scannapieco.

“Thanks to this important agreement with the EIB, we are able to stand shoulder to shoulder with SMEs and meet their liquidity needs both to address the new requirements caused by the COVID-19 crisis and foster multiannual investments, the driver of future recovery. The increase of the ‘Business Platform’ allocation, which forms a key component of the crisis response, reinforces our existing active, fruitful cooperation with the EIB so that further initiatives can be developed in the framework of EU actions currently being prepared”, stated CDP’s CEO Fabrizio Palermo. 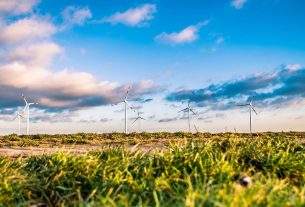 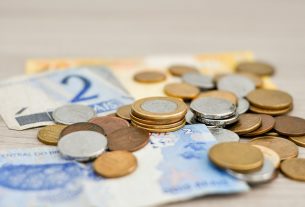 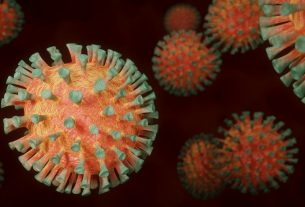