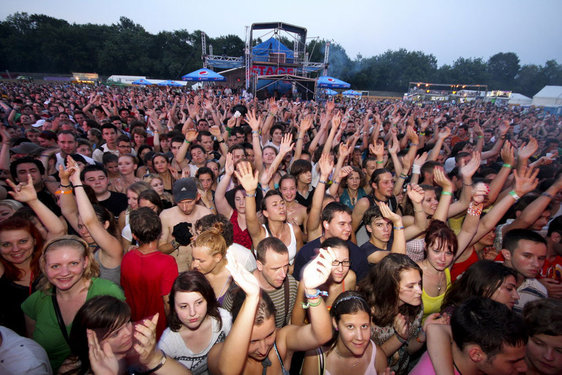 PR agent  Tamás Bakó reported that it was Friday night’s  Tankcsapda concert that was attended by the highest number of people (14.000). Despite the heavy rain, the tent where Anna and the Barbies and Ocho Macho played was full on day 0, Wednesday. The Canadian The Real McKenzies appeared in front of a full house on Thursday, as did Depresszió and Ganxsta Zolee és a Kartel on Friday, and N.O.H.A. from Prague on Friday. An unprecedented number of people crowded into the soon-to-be demolished Great Forest Stadium to see the Apocalyptica concert. Csaba Bakó added that the clean-up in the Great Forest would take about a week. He promised to give information about where the festival would be held next year later. 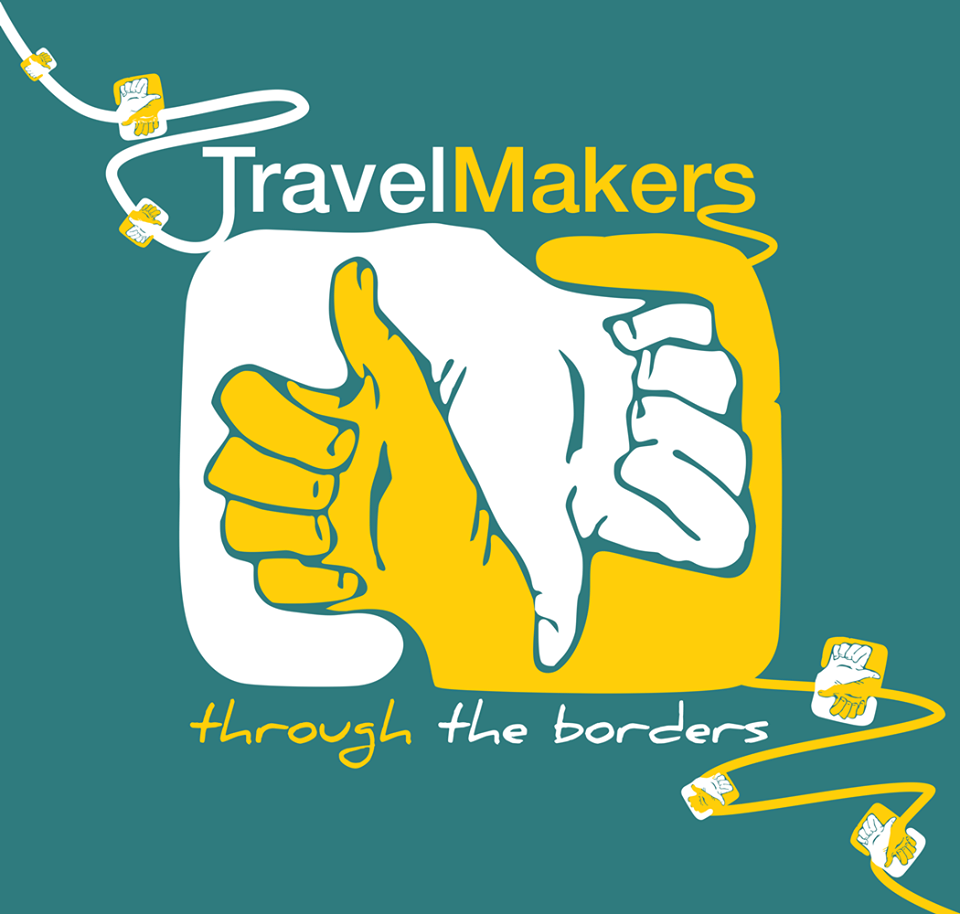