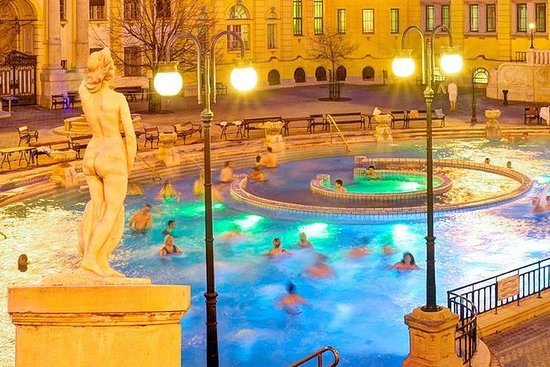 Visitor numbers at Budapest spas rose by 12% year on year to 3.9 million in the first three quarters of the year, the marketing director of spa operator BGYH said in an interview to business daily Világgazdaság.

Szilvia Czinege told the paper that BGYH’s revenue climbed 19% to more than 14 billion forints during the period. She said a newly opened spa in the 20th district as well as an expanded spa in the 3rd district had helped to boost visitor numbers.

A quarrel ended in death 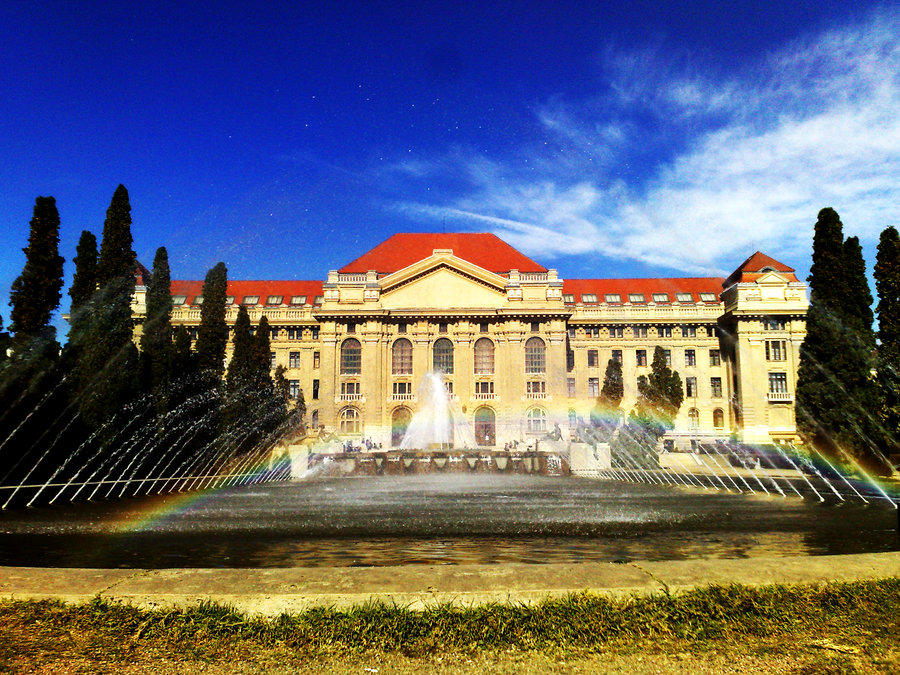 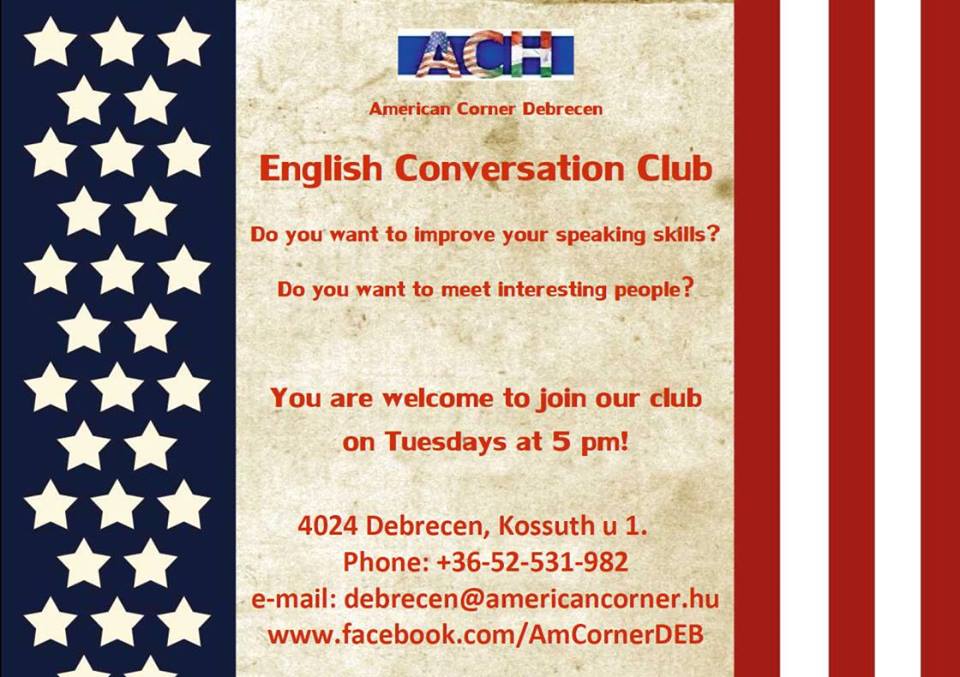