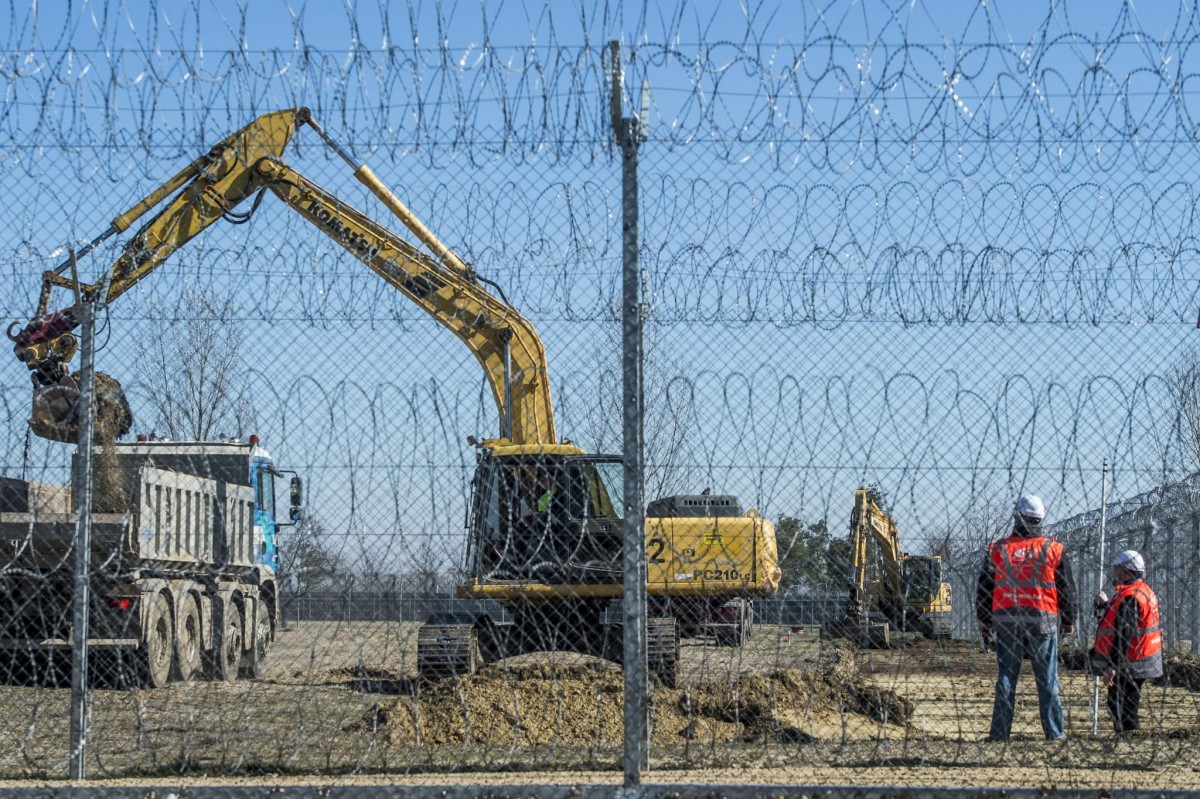 The construction of a container hospital in Kiskunhalas, in southern Hungary, is progressing well, and ventilators have been installed, the head of operative board in charge of handling the novel coronavirus, said. Tibor Lakatos noted at an online press conference that the government has earmarked another 15 billion forints (EUR 43m) for the purchase of equipment so that operational staff members can continue working with the appropriate protections in place. He also announced a new 330-bed temporary hospital at Budapest’s Hungexpo grounds. This, he added, can be expanded according to need. He stressed that these temporary facilities are stand-by, and will only be used if normal hospital capacity proves insufficient. Procurement of ventilators, surgical masks and special protective gear is ongoing, Lakatos said, adding that Hungarian producers are ready to ramp up their supply of disinfectants to hospitals, which are continuously expanding the capacities of their ICUs. Once more ventilators start coming in, they will be able to provide more ICU beds, he said.

As regards the issue of some mayors having ordered curfews in their respective municipalities, Lakatos said the competent government commissioners would file complaints over the orders. The government has said that it has sole competency over issuing restrictive measures. He said the operative board had reviewed the restrictions put in place by Italy, Austria and Hungary and found that the border restrictions and quarantine ordered by Austria and Hungary have proven effective. The measures have helped slow the spread of the virus, allowing Hungary to prepare for the epidemic when it reaches the stage of mass infections, Lakatos said. Hungary’s border crossings are currently operating seamlessly, with minor congestions at the Hungary-Serbia border at Roszke and the Hungary-Romania border at Csanádpalota and Ártánd, he said.

Concerning quarantine violations, Lakatos said the authorities have issued warnings to two people, fined 26, and filed misdemeanour charges against 157. Those violating the rules face fines of up to 150,000 forints, he said.
Cecilia Müller, the chief medical officer, told the same press conference that so far 226 people have been confirmed as testing positive for the virus in Hungary. Ten people have died from it, she said, noting that they had all suffered from chronic diseases. So far, 21 people have recovered from the virus and a total of 6,817 samples have been tested. Currently there are six patients requiring intensive care, she said. In response to a question, Müller said coronavirus tests are carried out in line with the guidelines of the World Health Organisation (WHO), adding that suspicious cases require two tests to be carried out. 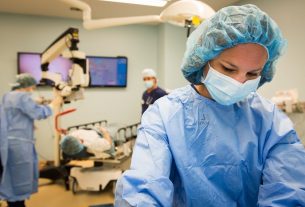 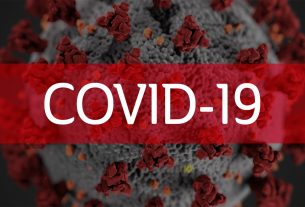 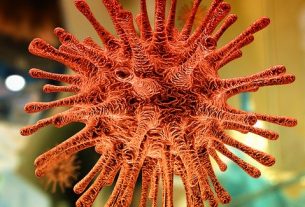