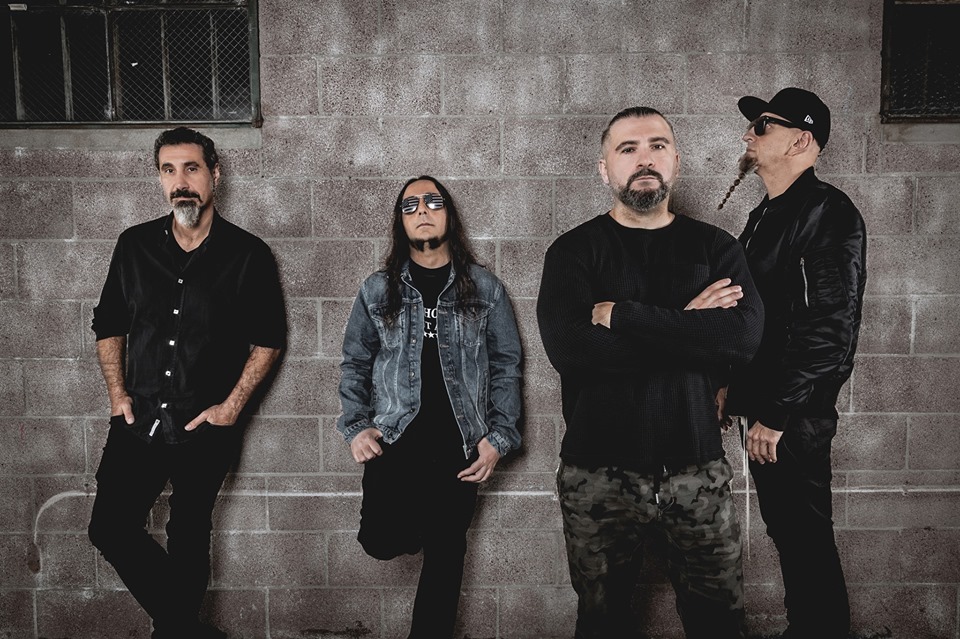 System of a Down performs at the Budapest Papp László Sport Arena on 17 June 2020.

The Armenian American alternative metal band was formed in 1994 in Los Angeles, California, USA. All four members are of Armenian descent, and are widely known for their outspoken views expressed in many of their songs confronting the Armenian Genocide of 1915 by the Ottoman Empire and the ongoing War on Terror by the US government. The band consists of Serj Tankian (vocals), Daron Malakian (vocals, guitar), Shavo Odadjian (bass, vocals) and John Dolmayan (drums).

System of a Down has achieved commercial success with five albums, and many singles such as their breakout hit “Chop Suey!”, “Toxicity”, “Aerials”, “B.Y.O.B.”, “Question!”, “Hypnotize” and “Lonely Day”. Their works have earned them one Grammy Award amongst three nominations.

Tickets are available from 4 October 2019: