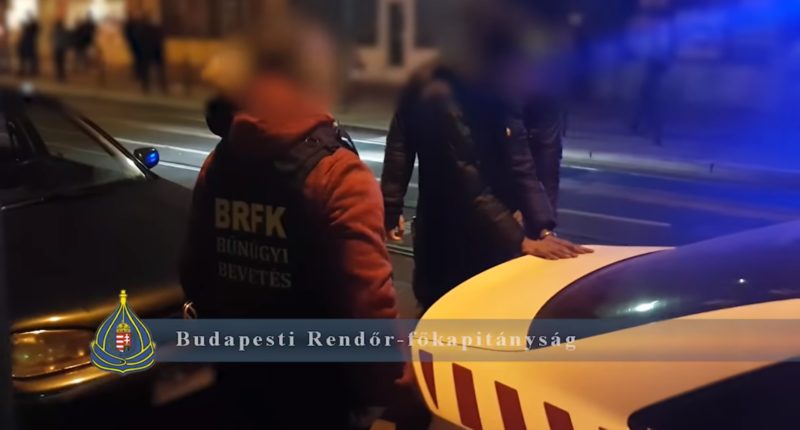 A 30 year-old Somali citizen living in Budapest under subsidiary protection status has been arrested after allegedly raping a woman in Budapest, the capital’s police headquarters said. The 25-year-old woman and a female friend met the suspect and another man in an entertainment venue in Budapest’s party district late on Monday, the police said on its website.

The suspect accompanied her alone out of the venue, suggesting going to a park to smoke a joint. When she refused his sexual advances, he allegedly hit and kicked her multiple times before raping her and stealing her phone, the statement said. An American passer-by heard her screams and went to help. The suspect allegedly hit and kicked him before running away. He reported the incident to police who arrested the suspect at nearby Teleki Square.

The suspect is being in custody while pre-trial detention is requested on the grounds of sexual assault, robbery, serious bodily harm and drug use. The suspect has denied the charges.