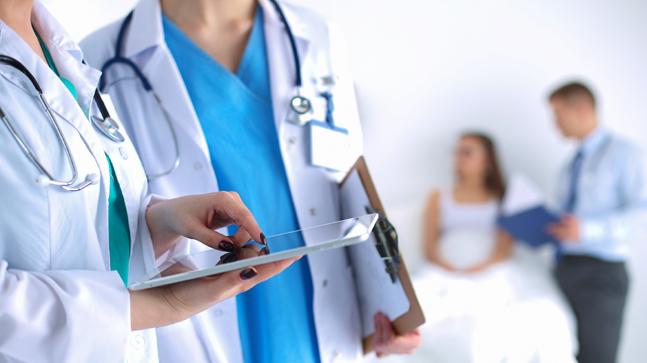 Hungary and Serbia have concluded an agreement on cooperation between medical universities, as well as in medical post-graduate training and public health. The agreement was signed by Miklós Kásler, Hungary’s human resources minister, and Serbian Health Minister Zlatibor Loncar in Budapest.

Cooperation in public health will focus on prevention of diseases and on oncology, Kásler told a press conference, adding that Serbia has now joined the Central-Eastern European Academy of Oncology.

The agreement envisages cooperation between the universities of Szeged and Novi Sad (Újvidék), including post-graduate training for physicians in Vojvodina, Serbia’s northernmost region. 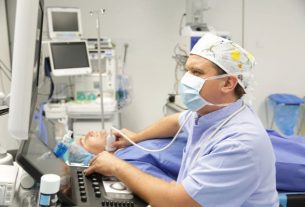 dr. Attila Tamás dies at the age of 84 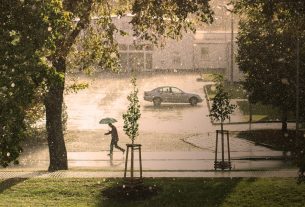