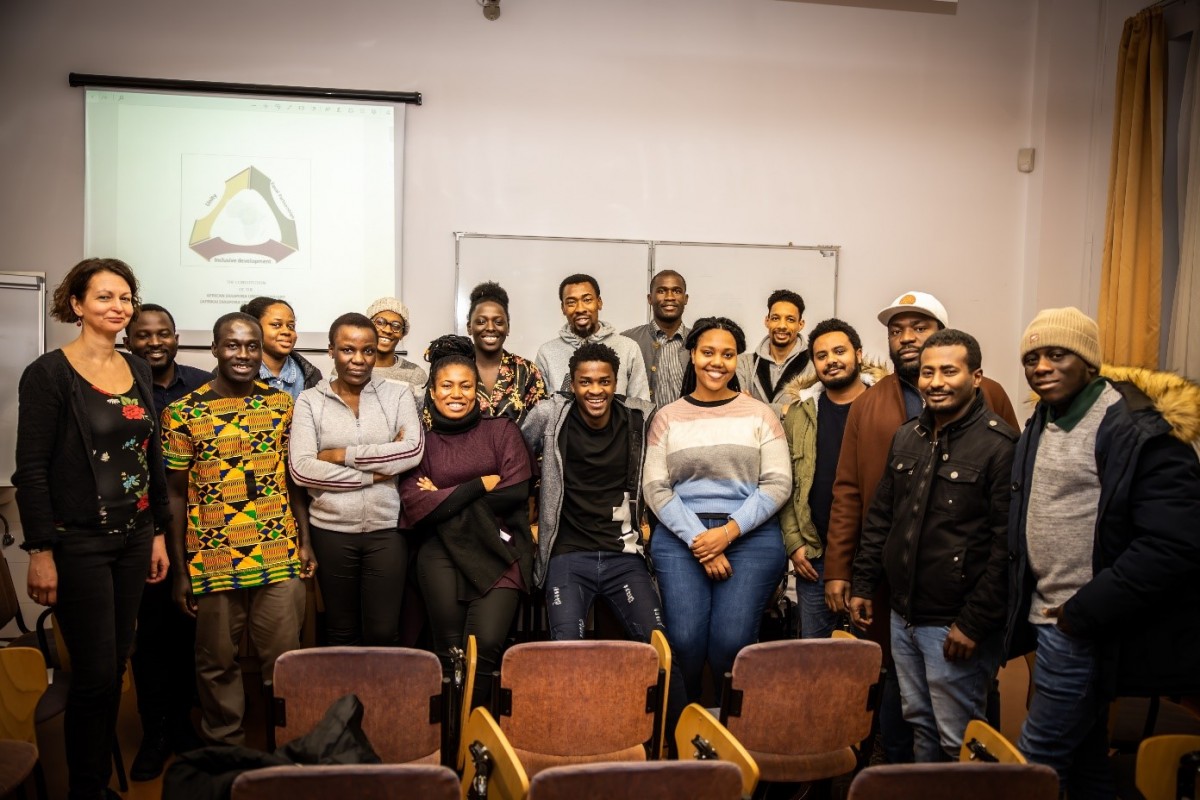 African students at the University of Szeged have come together to form an Association called “African Diaspora Union (ADU) Hungary”. The Union was officially established on the 5th of February, 2020 at the Union’s Inaugural General Meeting held at their university’s Faculty of Economics and Business Administration where the founding members unanimously adopted their Constitution. The Inaugural General Meeting was attended by the Director of International Affairs Dr. Ildikó Pusztai.

Among other things, the Union has been established to achieve the following objectives: serve as a credible and well organised coordinating platform for Africans, and the activities of Africans in Hungary; support and promote the interest and wellbeing of members; and build lasting relationships among members as well as with people of other nationalities and organisations based on the principles of mutual respect and equal partnerships. The core three values of the ADU are unity, equal partnerships, and inclusive development. Some flagship programs of the ADU would include the celebration of Africa Day, providing orientation for new African students, as well as organising various social and cultural events.

Membership of the Union is open to all people of African descent and people with a connection to Africa. Those student who would like to become a member of the Union can join here.