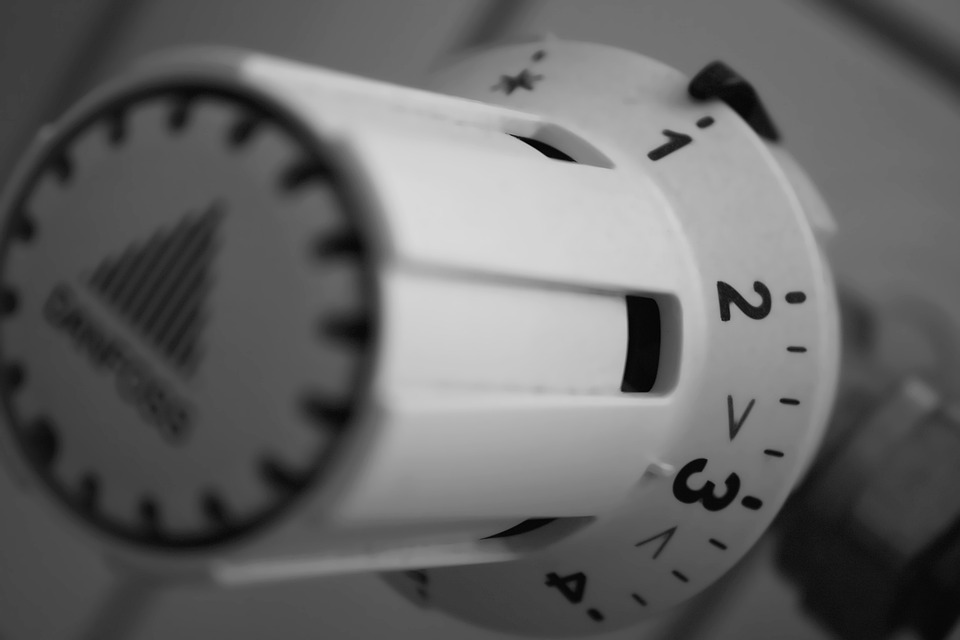 New energy saving measures have been introduced at the University of Szeged (SZTE), the majority of buildings will be closed at the end of the year and in the first week of 2023, the public relations directorate of the higher education institution announced on Tuesday.

According to the announcement, the aim of the measures is to reduce natural gas consumption in the academic area by 25 percent in each quarter compared to the same period in 2021, and to keep electricity consumption at last year’s level. They focus on raising awareness and rational energy use in public education and patient care.

Most of the university buildings are closed during administrative breaks and winter closures. During this period, the health and public education buildings, the József Attila Study and Information Center and the animal houses belonging to the university, as well as some units necessary for the continuous performance of the university’s operational tasks, will be open. 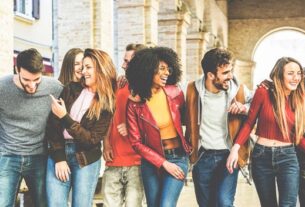 Study in Hungary: An all-inclusive guide for Erasmus students 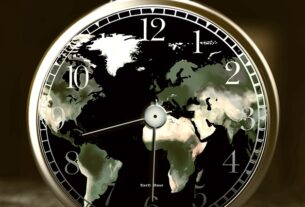 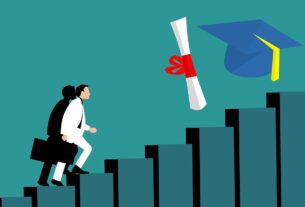 The University of Szeged Organizes an Open Day