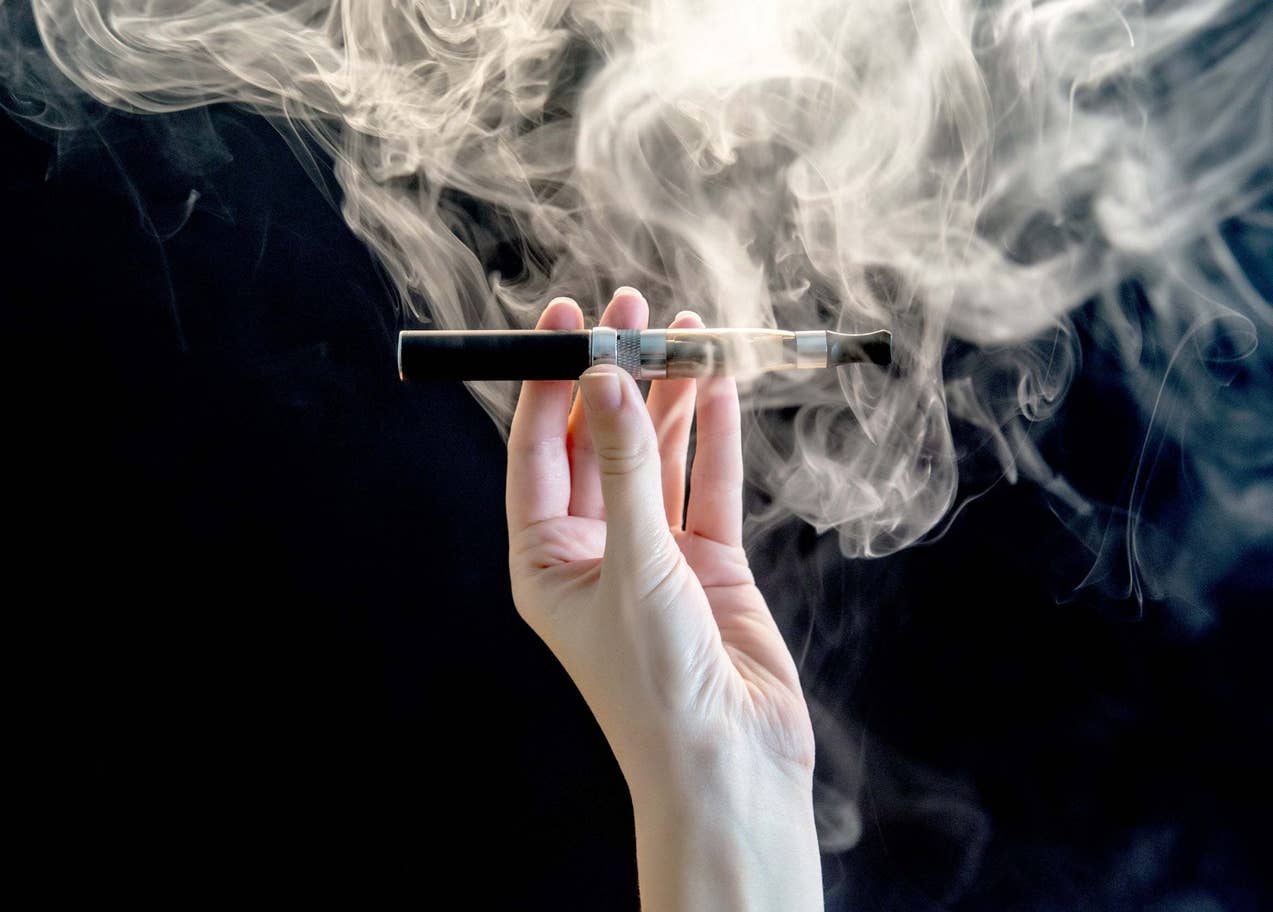 The Centers for Disease Control and Prevention (CDC) said cases were up a quarter from last week.

Doctors have been unable to establish what is causing the illness, whose symptoms include chest pain, fatigue and shortness of breath.

Dr Anne Schuchat from the CDC said the outbreak was expected to continue.

“I cannot stress enough the seriousness of these injuries. This is a critical issue. We need to take steps to prevent additional cases,” Dr Schuchat said.

Vaping-related injuries have been confirmed in 48 states, with deaths in 15 of those. The average age of those who died is nearly 50. The youngest victim was in their 20s and the oldest was in their 70s.

Investigators have not linked the illnesses to any particular product or compound, but say vaping oils containing THC, the psychoactive ingredient in marijuana, pose a greater risk.

Last month, the CDC advised people to stop using vaping products, or e-cigarettes, regardless of whether they contain nicotine or marijuana.

Some US states, most recently Massachusetts, have moved to ban vaping altogether until its health effects are better understood.

The Trump administration plans to pull fruit flavoured e-cigarettes from the US market, unless approved by the Food and Drug Administration (FDA), in an attempt to make them less attractive to young consumers.