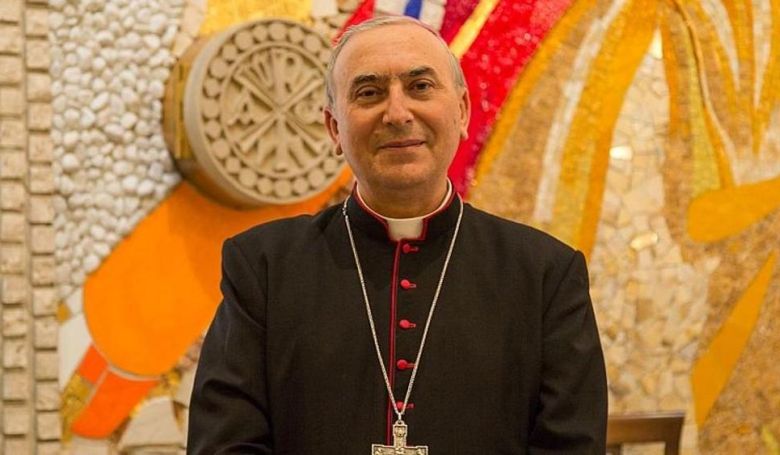 The apostolic nuncio to Syria has thanked the Hungarian Catholic Bishops’ Conference (MKPK) and church-goers for the 64 million forints (EUR 192,000) they raised in donations to help Syria’s persecuted Christians, the MKPK said. The donation has been distributed to support the “Open Hospitals” humanitarian project in Syria as well as the activities of Caritas Syria, Cardinal Mario Zenari said in a letter.

The cardinal said that 54% of hospitals have been fully or partially closed down in Syria, citing WHO statistics.

He underlined the need to run hospitals that are “open” to all irrespective of their religion or ethnicity.

These hospitals have cared for more than 30,000 people over the past two years, he added. 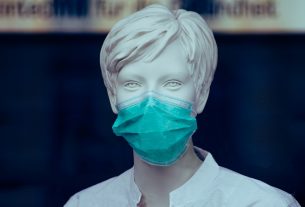 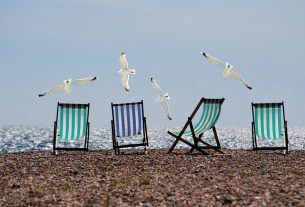